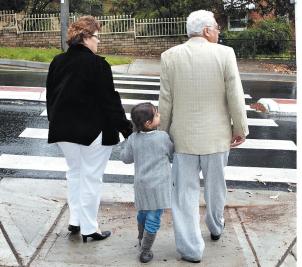 In the five years from 2015 to 2019, about one in six people killed on the road was a pedestrian. Of all crashes in which a pedestrian is killed, more than a quarter occur between 5pm and 9pm.

Pedestrian injuries, particularly in the Sydney metropolitan area, peak during the mid-morning (8am to 10am) and mid to late afternoon (2pm to 7pm). Pedestrian fatalities are more likely to occur on Thursdays and Fridays, while injuries are more prevalent across the weekdays rather than on weekends.

Walking safely and crossing the road has more information on how we can make safe choices and take extra care as we get older. 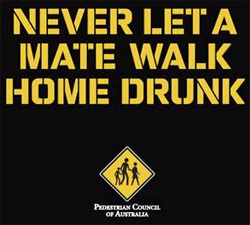 The supporting video warns of the high number of pedestrians with a blood alcohol content of more than 0.15 per cent who are killed on our roads.

If you plan to drink, make sure you have organised a way to get home safely: